SKU:
Guaranteed Freshness:
If tea arrives with an earlier "Best By" date than listed at purchase, it will be replaced at no charge.
Satisfaction Guaranteed:
100% Money Back. No Questions Asked.

Clipper Organic Everyday Tea in a Box of 80 Tea Bags
Clipper Organic Everday Tea should be your new regular tea. As an organic tea, it is completely healthy. It can best described as full-bodied and rich with a slight malty taste.

Clipper started in 1984 by a team of husband and wife who were both tea-obsessed. With the intention of sharing their love of great tea and a promise of ethical sourcing and natural production. By selling two chests of finest quality Assam tea to local health food shops and cafes. Now, they have over 150 different Clipper products which are sold in over 50 countries.

In 1994, Clipper became the UK's first Fairtrade tea company. They even assisted in writing the Fairtrade Standards. Clipper then became the world's largest buyer of Fairtrade tea, supporting 114,000 producers of tea and their families after 25 years.

It is assured that their products do not contain anything artificial and they never will. In 2018, it became the world's first tea company that switched to Plant-Based, Biodegradable, non-GM, and unbleached tea bags. And still, they are always working on ways to be greener not just on their packaging but on productions as well.

Plastic in Tea Bags:
As far back as 2018, well before the current controversy, Clipper made tea bags that did not contain any plastic. Clipper was the world's first tea company to have all tea bags be plastic-free as well as being unbleached, biodegrable and made with non-genetically modified plant based material.

In the past, a lot of tea makers used polypropylene, an oil-based plastic, to seal the tea bags.  Actually, polypropylene can be called bio-degradable.  But, Clipper's plastic-free tea bags do not contain any polypropylene.

To make their tea bags, Clipper uses a non-genetically modified biological material called polylactic acid.  Also known as PLA or bio-plastic, it is made from plants.

A Clipper spokesperson told us, "if you want to make a choice that is better for the planet, then make a switch to plant-based biodegrable tea bags, sealed with PLA." 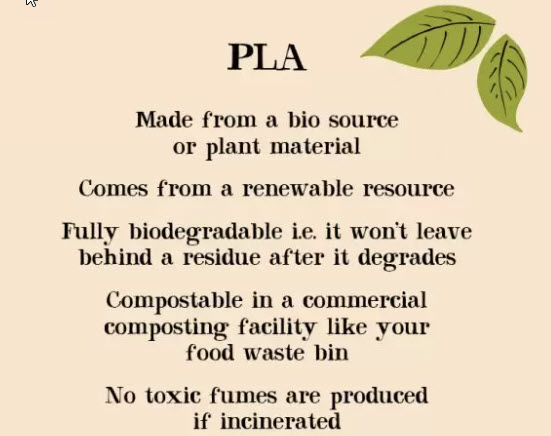 If you are somehow allergic to caffeine or was prescribed to avoid caffeine, then you can also try the Clipper Organic Decaf Tea.