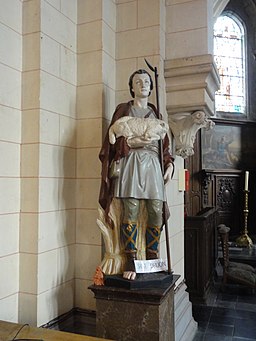 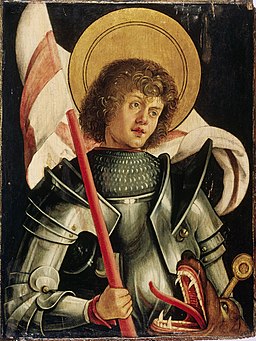 We thought about choosing St George. Very well-known for having slayed a dragon, St George also is the patron saint of England. A Roman soldier, St George was born in 280 in what is today Syria. St George is popular with a lot of different Christian religions. Since tea drinkers want to rise above being lumped in with coffee, we thought the story of the dragon was a good metaphor. But, since he probably never had or even knew about tea, we had to pick another patron saint. In doing some research, we came across Blessed Francis Xavier Seelos. Although not yet a saint, he would be good

candidate to be patron saint of tea drinkers. First, because is not yet a saint, and saints need a few miracle to become saints, he may be open to granting your requests if you pray to him.

Seelos was born in Germany in 1819. A few German Tea Brands that are around today were in business before 1819. So, he may actually have had a cup of tea from a brand around today. Very few saints have that kind of connection with tea. He was a Redemptorist priest who emigrated to the US in 1843. He arrived in New York City and  lived in Pittsburgh, Baltimore, among others, with a final stop in New Orleans. You can almost see Seelos sitting in a New Orelans cafe with a beignet and a cup of tea ministering to someone that needs it. His shrine is located in New Orleans. For these reasons, we nominate Blessed Francis Xavier Seelos to be the patron saint of tea drinkers.

* Icons made by Pixel perfect from www.flaticon.com is licensed by CC 3.0 BY